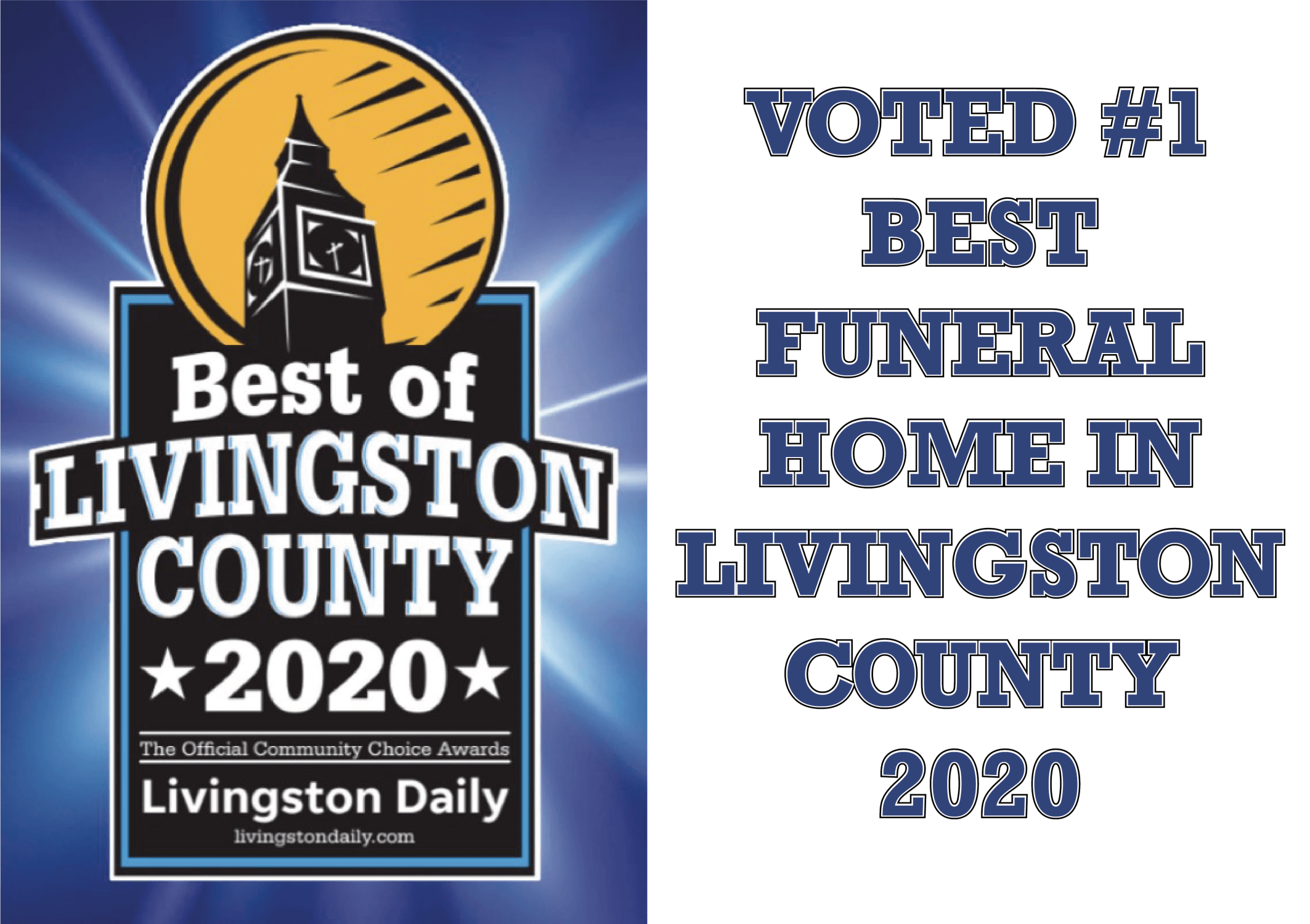 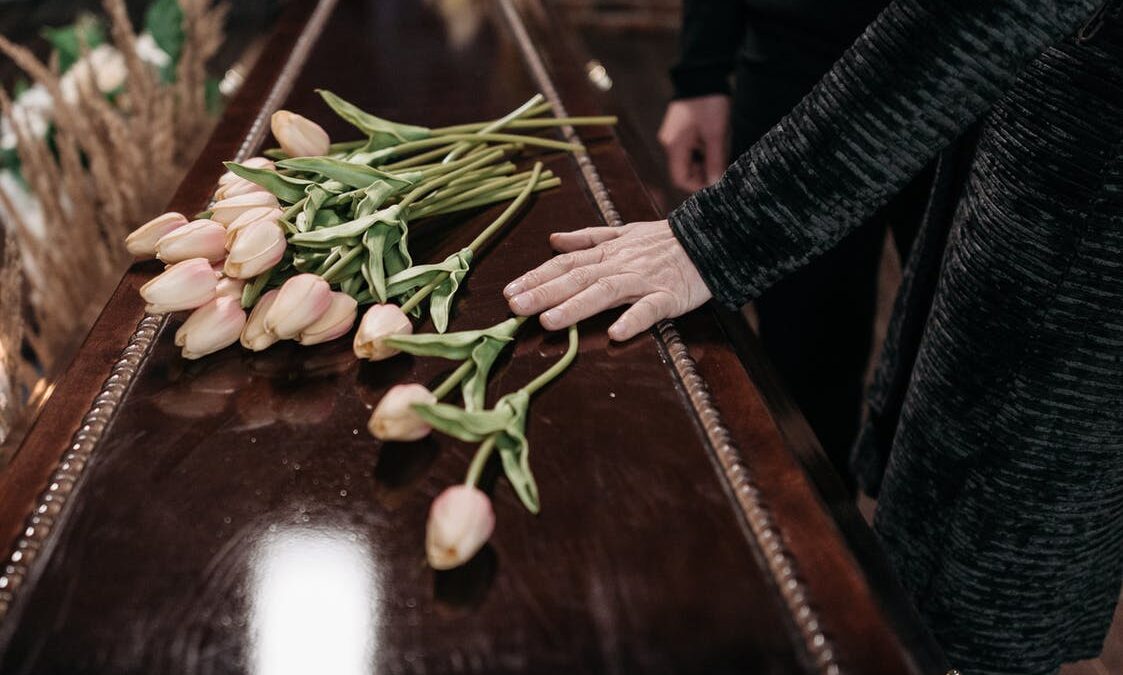 Were you asked to be a pallbearer for someone’s funeral at a funeral home in Brighton, MI? As intense or scary as this job seems, being a pallbearer is not as overwhelming as you might think.

Here’s everything you need to know about pallbearers in order to prepare you.

Do you have more questions about pallbearers or Brighton, MI funeral homes? We are here to help. Call or visit us today to learn more about what we can do for you in your time of loss or preplanning. 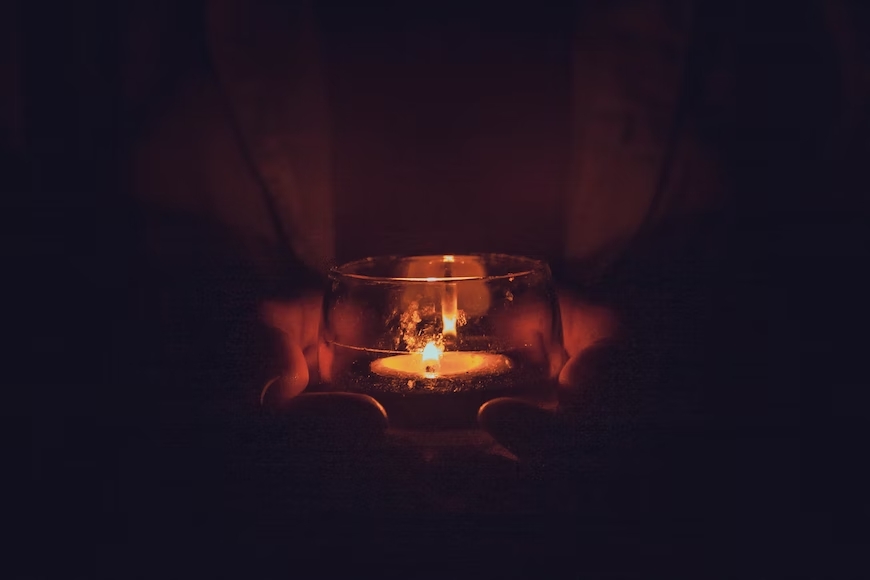 The 5 Stages of Grief and Funeral Homes 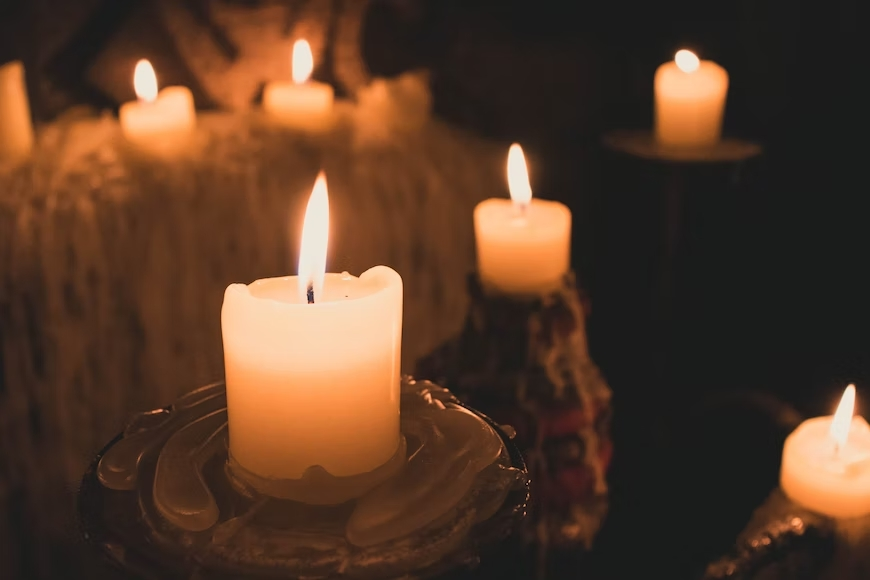 Inspiration for Decorating a Gravesite 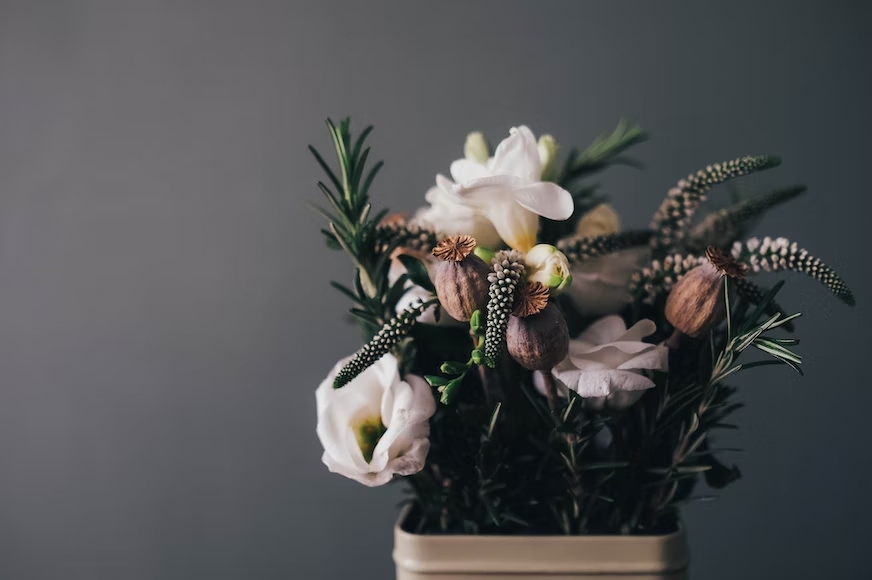 Want to Decorate a Gravesite?